Nov 11, 2020, is an incredibly important date as it marks the 400th anniversary of the arrival of the Mayflower and a small group of zealous Puritans motivated by religious freedom onto Cape Cod’s shores on Nov 11, 1620, and the signing of the Mayflower Compact. Today we would say these ones were part of an apostolic company sent to establish a covenant community in the New World. They were forerunners – spiritual revolutionaries – and in an act of Liberty, our Nation was covenanted to Jesus Christ, in the Presence of Holy Spirit on this very day 400 years ago!

Interestingly, these Pilgrims were referred to by Jewish people in Europe as “people of the covenant”. Their legacy is vital as we recognize the Pilgrims intentionally established governance as a beachhead against antichrist dictatorships and saw themselves as a nation wholly covenanted with God. Many parallels can be drawn between the Exodus of the Jews from Egypt and the Pilgrims. They were both led by God to leave governments tied to idolatry and subjugation. They both crossed over to a land they felt God had promised them, and established their lands and governments in covenant with the Lord. Both Israel and America were in God’s heart as Models of Freedom for the nations of the earth to follow. The number 400 is VERY significant as Israel was sovereignly and supernaturally released from their subjugation to Egypt after 400 years!

Here’s more about this day in history:

This historic covenant, signed on Nov 11, 1620, broke ranks with English political theory and practice, in which unelected monarchs issued decrees and ruled by divine right foreshadowing an independence movement more than 250 years later. This Compact committed both the land and the government to “the glory of God and the advancement of the Christian faith”! It also refers to the presence of God in their midst as they signed it together.

The Mayflower Pilgrims, as they came to be called, were committed to “the advancement of the Christian faith” and designed and signed their compact “in the presence of God.” These were the seeds of Revolution as they sought to form “a civil body politic” and agreed to terms of how they would govern themselves as this new political community would be framed by “just and equal laws”. By creating what we know as the Mayflower Compact, they established the first form of independent rule by European settlers in the New World.

Lord, we now, in the Presence of God, present ourselves before the Highest court of the Kingdom of God, with the intent to re-consecrate this Nation according to the covenants made with Jesus Christ by our forefathers 400 years ago. Along with all our father’s intentions to establish One Nation Under God, we add our agreement. TODAY we entirely consecrate the land of the United States of America and all of its territories, its people, and its resources to the Lord Jesus Christ in agreement. We agree with believers across our nation and contend for the fire of Covenant to be rekindled and Your Holy Spirit of turning released in the earth in a huge way TODAY! We release a revolutionary sound into our atmosphere in agreement with the righteous decree which sounded forth 400 years ago! Today on 11/11 we prophesy a John 11:11 AWAKENING will come to pass in our nation: “Our friend Lazarus has fallen asleep; but I go, so that I may awaken him out of sleep.” 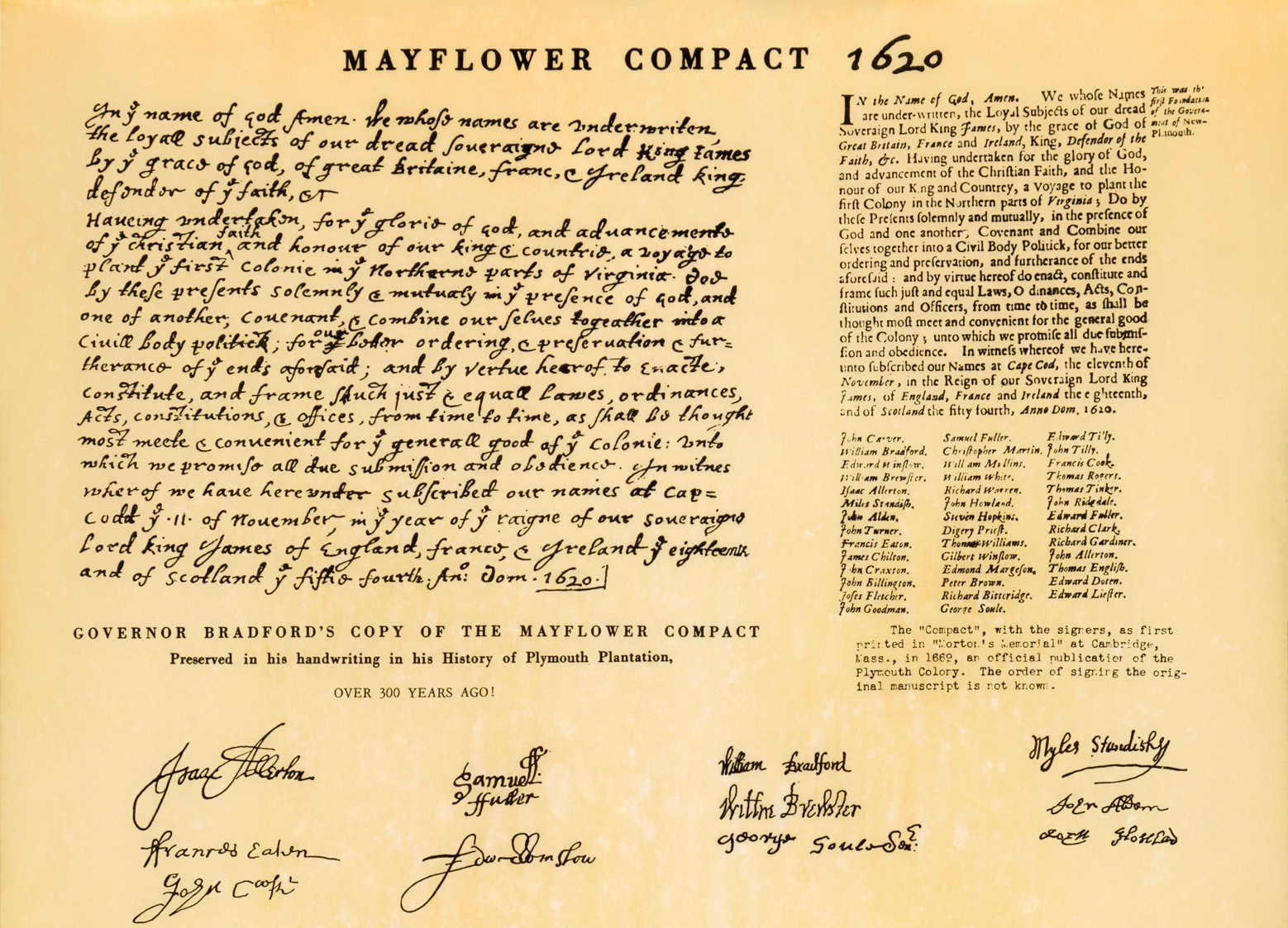 Additional Resources I Recommend and Hand-picked on this Topic

To give you the best user experience possible, I have not used any form of advertising since I started this work in 1994. If you wish to support my ongoing work of developing free spiritual life resources, consider purchasing one of the products listed below that I hand-selected on this topic to help you grow deeper in your journey with Christ. You will not be charged anything above the normal Amazon price, but I will receive a small fee for all Amazon purchases made using the affiliate links below. Thanks so much for making possible this work that I so thoroughly enjoy creating!

Giving Up the Right to be Right